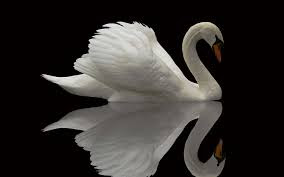 Where the ivy tresses curl on the brick wall
beyond the cream sashes,
how do I remark of the browned landscape,
why would I reveal its bitter heritage—
a line of leafless maples—
its well of blood,
its bruised remnants, covered with snow,
its silvered pencil scratching for liberty . . .

And the minions of earth conceal
the frozen swans in black gloves
at season’s wintry white,
the buoyant spice with cloven antlers
in heated ion discourse,
and why four apples and the tiny round cardamom
munitions swim darkly, hidden in the cider,
when the early indifferent smoke
of the chimney wreaths the sky. 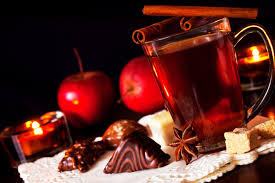 Posted by The Wild Lily Institute at 1:07 PM No comments: